The Intersection Between IoT and Social Entertainment Venues 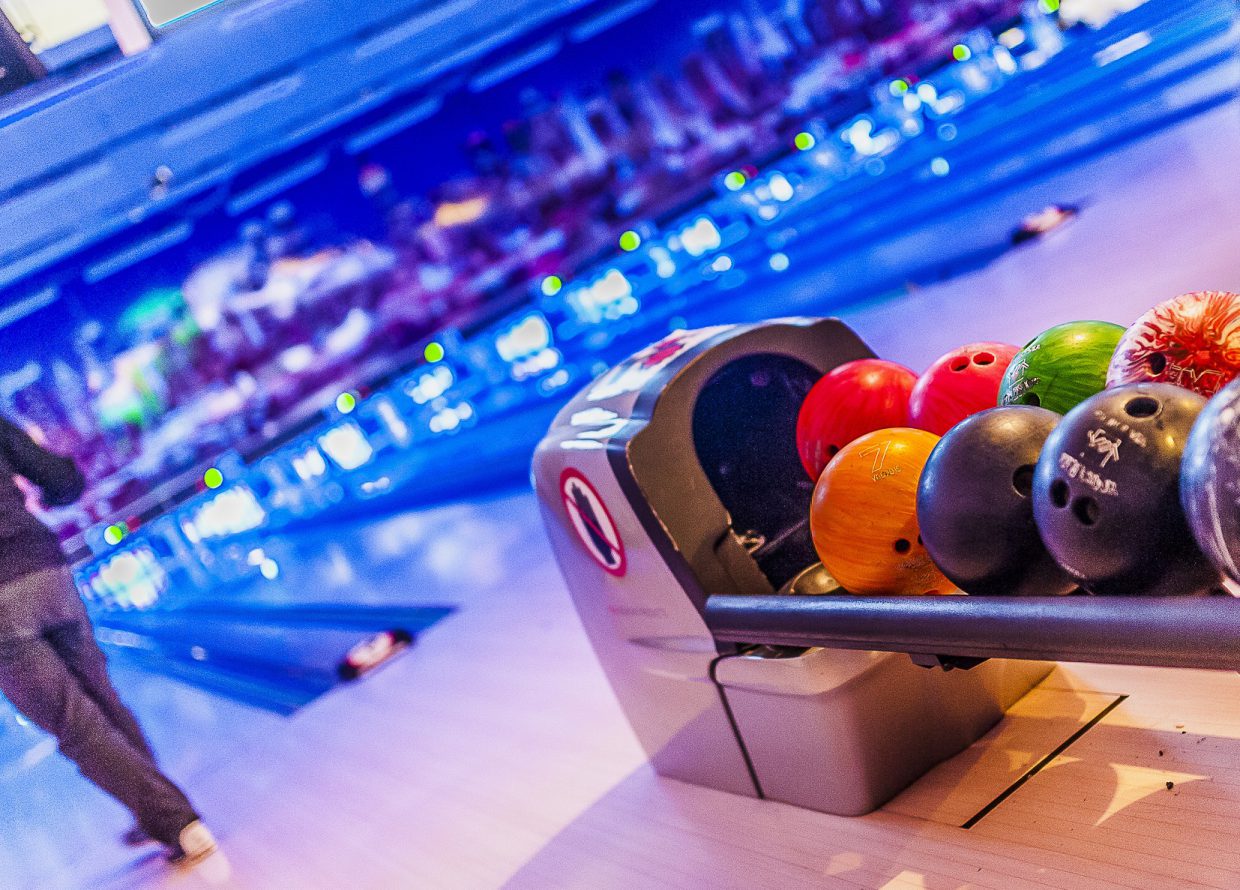 If you aren’t a tech guru or even someone who hasn’t spent time on the phone with a WiFi provider setting-up WiFi in your home, then the acronym ‘IoT’ is probably just a jumble of random letters to your brain.

IoT stands for the “internet of things”. To put it plainly, IoT is a system of internet-connected sensors that work together inside of everyday objects to collect and transfer data over a wireless network. Examples of IoT could be the smart bulb in your house that changes colors via the vocal command you give to your Google Home (which would also be considered a byproduct of IoT).

IoT has been around since the 1970s, only then it was referred to as “embedded internet”. Kevin Ashton came up with its now widely accepted name in 1999. Over the years, IoT has infiltrated into the physical world, connecting people to the internet on almost every platform – our smartphones, watches, cars, alarms, refrigerators, thermostats, etc.

It’s easy to see all of the ways in which IoT controls household items, but what about when you set foot outside of your house and into a sports stadium, bowling alley, or other social entertainment venues?

Here’s a real-world example: the Painted Duck defines itself as a “distinguished drinkery, duckpin bowling, and gaming parlour” located in the West Midtown Stockyards of Atlanta, Georgia. It is an immaculate entertainment venue that can hold over 500 individuals at a time.

Underneath all of the glitz and glam of this bowling alley-nightclub-hybrid is a system of IoT networks all interconnected and working together to provide its guests with the highest level of entertainment possible. The Painted Duck uses software called Conqueror Pro. Through this, staff can have instant and easy control over the bowling lanes.

Conqueror Pro also allows the staff the ability to create a check (including the cost for the lane, shoes, and socks) that is transferred over the venue WiFi to Micros. Micros is another software that is used by waitstaff to input food and beverage. The Conqueror Pro bowling check can be picked up in Micros and added to the food and beverage check, making it simple for guests to have all of their expenses in one place. Entertainment WiFi can control the lighting, temperature, and music in the venue.

Small sensors on the actual lanes themselves register the pin-setter control after a ball is rolled, telling the lane which pins to keep up once the lane resets itself. A small scanner camera inside of the mechanism captures a quick picture of the pins and sends that information over to the scoring system, which is then projected on the screen for the guests to see.

With 17 locations all over the US, the Dallas-born TopGolf empire has become a crowd favorite for birthday parties, date nights, and casual get-togethers. While offering an array of bar food and drink in a high-end entertainment venue, TopGolf also gives its customers a different take on the traditional game of golf by integrating IoT into its entertainment venue WiFi.

In normal golf, the player has to physically track where their ball lands, whether it be on the green, in a bunker, or in the dreaded sandpit. TopGolf utilizes giant sensor-packed targets on the field and RFID (Radio Frequency Identification) sensors inside of the golf balls. This allows the player immediate information on how they fared. This beats having to look for the ball- a time-consuming task in traditional golf.

Because of IoT, a game of golf (which could normally take upwards of 6 hours) is reduced to a mere 1 to 2 hours, allowing for a continuous flow of guests in and out of the entertainment venue. More than eight million people visit one of the locations at least once a year, and about 37% of the patrons at TopGolf are non-golfers. TopGolf has been able to successfully use IoT to give its customers a fun and unforgettable experience that they wouldn’t find on just any old golf course.

Business models like Sandbox VR and Virtual Room are just a couple of examples among many VR-based entertainment venues cropping-up. As a level-up from traditional videogame arcades, these VR arcades are the next generation of indoor experiential entertainment. Patrons can choose from several games and environments, and enjoy a futuristic experience that allows participants to see and physically interact with everyone inside, just like the real world.

While VR technology has a long way to go before breaking its high-cost barrier to entry, it’s expected that VR arcades have tremendous potential to flourish in the years to come. As highlighted by Lisa Caruso in her piece about Social Impact Entertainment (SIE), “awareness of this emerging technology (XR) and how it can work seamlessly with social impact entertainment is a new frontier that is imperative to explore as we have more sophisticated and demanding audiences.”

In addition to the interactive technologies that facilitate such experiences, advanced IoT like more robust server platforms, such as BlueprintRF’s Dominion Gateway 2, or DG2, will make the next generation of social entertainment venues possible.

By using IoT, we have made it possible to connect to our environment like never before. Utilizing entertainment IoT in venues around the world has helped guests get the most out of their experiences. Guests expect high-performance connectivity from entertainment venue technology. Whether you’re knocking down some pins, practicing your stroke, ordering a hotdog at a sports arena, or simply turning the heat down in your apartment, you are tapping into a system of networks all connected by IoT. 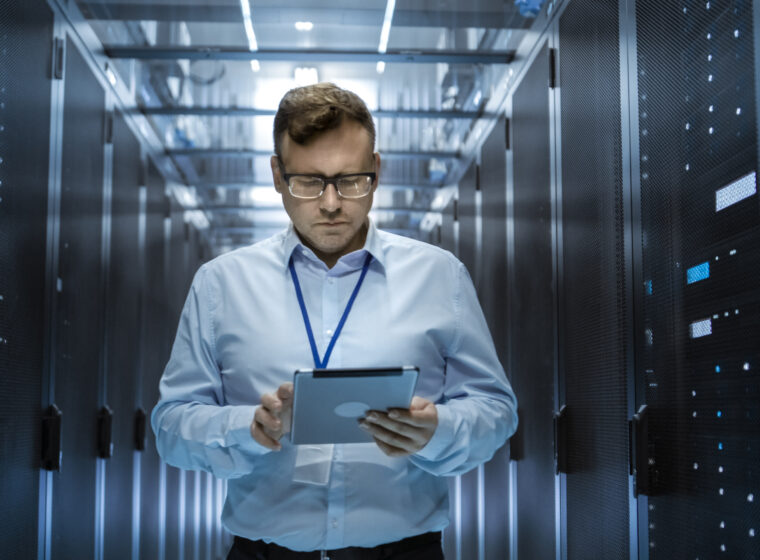 Property-wide wireless Internet in multiple-dwelling unit (MDU) complexes has become a standard expectation. Managed WiFi for MDUs has become increasingly in-demand as today’s property owners and managers compete to provide the most appealing and up-to-date amenities for their communities. Whether it’s an apartment complex, assisted living facility, or college dorm, there are unique challenges when […] 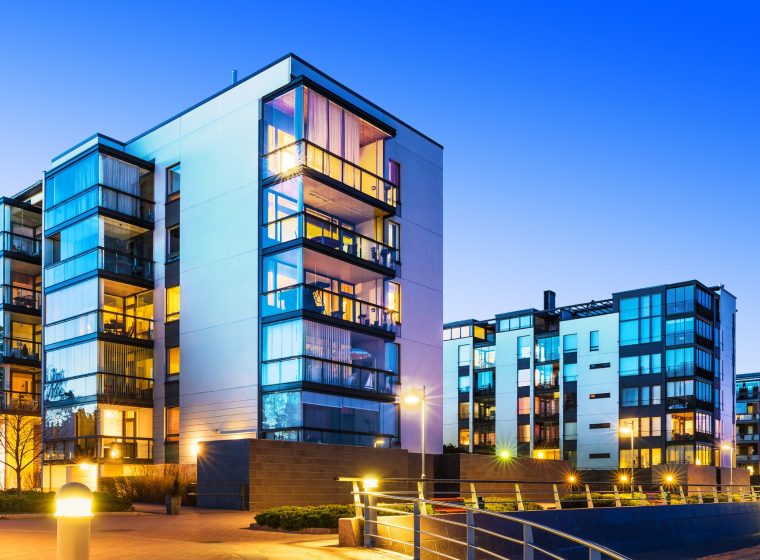 Property-wide wireless Internet in multiple-dwelling unit (MDU) complexes has become a standard expectation. Managed WiFi for MDUs has become increasingly in-demand as today’s property owners and managers compete to provide the most appealing and up-to-date amenities for their communities. Whether it’s an apartment complex, assisted living facility, or college dorm, there are unique challenges when […]

Not only is it critical to stay on top of the latest technology trends in hospitality, but given the highly competitive nature of the industry, hotel entrepreneurs and managers need to evolve alongside these trends. Between augmented and virtual reality, AI-driven automation, and IoT integrations that streamline the guest experience, the technology trends and cutting-edge […] 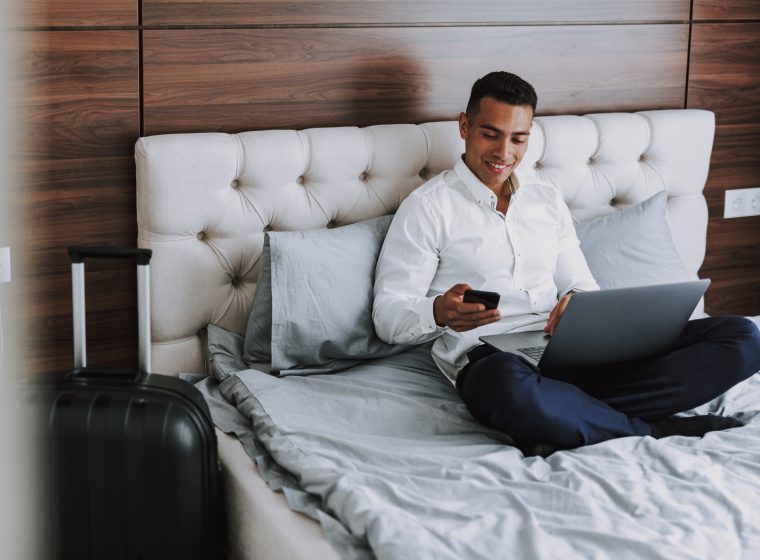 Not only is it critical to stay on top of the latest technology trends in hospitality, but given the highly competitive nature of the industry, hotel entrepreneurs and managers need to evolve alongside these trends. Between augmented and virtual reality, AI-driven automation, and IoT integrations that streamline the guest experience, the technology trends and cutting-edge […]