We're Here for You

From accounting to sales and project management to support, we own every moment when it comes to your network.

Our executives bring more than 75 years of combined experience, having worked with the biggest names in Hospitality. 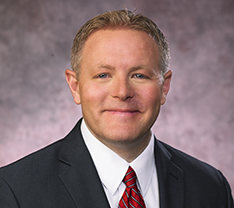 The industry veteran is responsible for driving continued sales development and growth, strategic planning, cross-functional alignment, budgeting, and planning for the government, gaming, and lodging industries. In November of 2011, Jady began his career at Cox Business as the Director of Strategic Sales for Cox Business and Hospitality Network.

In this capacity, Jady led an organization of tenured sales professionals focused on Strategic Vertical Accounts including Hospitality, Healthcare, and Government. After several substantial strategic wins (Las Vegas Convention & Visitor Authority, Caesars Entertainment, T-Mobile Arena, and Stations Casinos) in January of 2016, the Hospitality Network was expanded with a renewed focus on a national presence and Jady was promoted to a Senior Director of Sales and asked to lead this effort. In January 2020 Jady was selected to lead both Hospitality Network and Blueprint RF as the Vice President of Hospitality. Prior to this appointment, Jady served as Director of Sales with T-Mobile USA and Director of Sales with AZCom Wireless.

Jady received his Bachelors of Science in Management from the University of Phoenix where he was recognized as the “Most Outstanding Student” in the University an honor reserved for the top 3% academically in the program.

Jady is active in the community and has spent several years preparing youth for life through coaching youth sports and through service with the Boy Scouts of America Program. He is a graduate of Leadership North Las Vegas, the Cox Executive Foundation Academy, and the Cox Enterprise Mentoring Program. He currently serves on the Henderson Chamber of Commerce Executive Board. 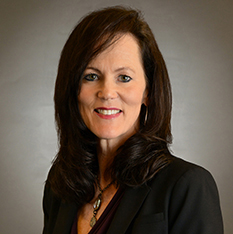 She is no stranger to the Cox Business family. Before joining Blueprint, Kathy was senior vice president and principal consultant of National Accounts with Speakeasy, a company that helps professionals achieve greater results through more powerful communication. She managed business development primarily in the entertainment & media industry, including Cox Communications, Cox Automotive, and Cox Media Group.

Kathy previously held executive positions at Turner and Viacom Media Networks, where she led teams focused on content distribution sales & marketing within the cable industry. After graduating from North Carolina State University, she began her career working in sales for The Weather Channel.

“Throughout my career, I’ve been passionate about growing successful sales teams that consistently deliver results,” Kathy said. “I’m thrilled to have the opportunity to join a great company and to lead its high-caliber sales group.” 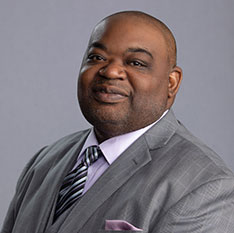 Julian is a seasoned veteran with more than 13 years of experience in the Hospitality industry.  He began his career as a Tier 2 Agent working at Stayonline and evolved into positions including Technical Trainer, Conference Service Engineer, Network Operations Manager, Senior Call Center Manager and Vice President of Strategic Accounts for notable companies like, Stayonline, SONIFI, Guest-Tek, and BlueprintRF. 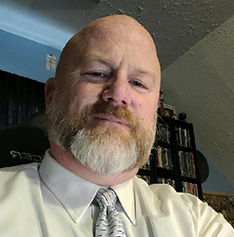 Jim oversees our developers and network engineers, who create our industry-leading WiFi solutions. 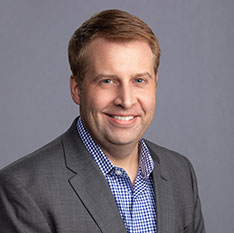 Ed directs all aspects of financial reporting and analysis, including monthly close, budgeting, and forecasting. 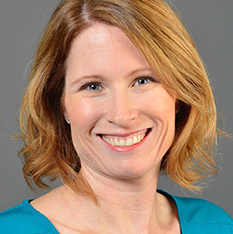 Kasi is charged with leading our accounting team, overseeing the transactions related to receivables and payables. 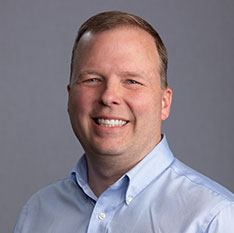 Kenny guides a team of project managers to design, install and implement your managed network solutions. 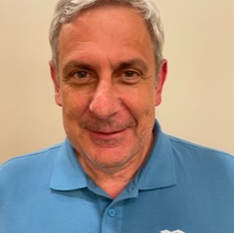 Dan leads our data capture and management capabilities, as well as overseeing all of the creation and planning of our industry-leading technology.